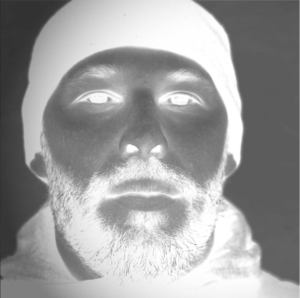 Sam Margolius is a forward thinking producer and business executive balancing the hybrid spaces of art, entertainment, technology, production, and marketing. He is a Twenty year veteran of the content world with deep experience working with world-class studios, brands, artists, producers and visionary storytellers in both their core production needs as well as the strategy and implementation of new channels of communication.
Sam runs Albany-based Branch VFX which is a STARTUP NY designated company focused on high-level TV and Film projects for Netflix, Paramount, Disney/Marvel, Nickelodeon, etc. and is a sister company to Emmy-Award winning Shade VFX. He recently post produced Terrence Malick’s 360/VR experience, “Together” which debuted at SXSW 2018 and then at The TriBeCa Film Festival and is Executive Producer for the Haagen-Dazs, HTC Vive, Google Daydream 360/VR collaboration, “The Extraordinary Honey Bee“, which was voiced by Constance Zimmer and debuted at the World Economic Forum 2018 in Davos, Switzerland. Additionally, he produced the 2016 Sports Illustrated Swimsuit Edition VR and one of the first ever VR music videos, “Crown” for hip hop supergroup, Run The Jewels, which released on the New York Times NYTVR app and launched at SXSW 2016.
Raised in the Catskill Mountains for all of his formative years, he holds a deep respect for the vitality of nature, the importance of sarcasm, and the flavor of whiskey.
Below are two examples of how imagination comes alive in the digital effects that add the finishing touches to a film.