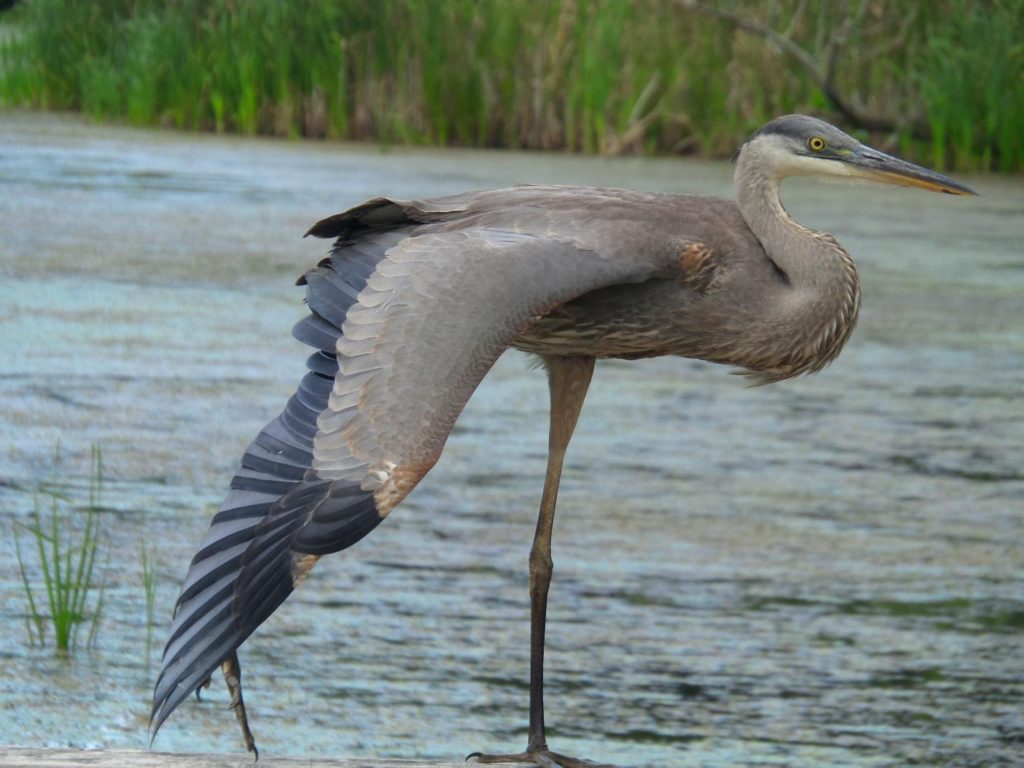 It is a story that starts almost like a joke: almost two decades ago, a state worker, an electrical engineer and a classical music composer walked into a Tai restaurant. The joke, however, ends there, and what has happened since then has amounted to a tour de force in the North American haiku community.

The Capital Region’s influence on modern American haiku has been growing since the three poets met at the Tai Pan restaurant on Route 9 in Halfmoon in February 2000. They included Stevenson, a retired human resources administrator with the New York State Office of Mental Health; Chang, a retired Union College electrical engineering professor; and Schuylerville’s Hilary Tann, the current chair of Union’s Performing Arts Department. Since then, this trio, plus Tom Clausen of Ithaca, have been meeting at Tai Pan monthly, occupying the same back corner table and dining on dim sum often from noon to 6 p.m. They call themselves the Route 9 Haiku Group, and at these meetings they provide feedback on their haiku and select poems for Upstate Dim Sum.

on the horizon
just enough cloud
to hold some sunset
Tom Clausen, Ithaca

Modern American haiku is very different from the three-lined poetry with 17 syllables that students are taught in middle school. It is an art that draws its power and beauty from not only nature but also from a faithfulness to simplicity and brevity. It is a nod to life’s impermanence and an attempt to capture its moments before they vanish like morning dew. Haiku leaves much unsaid and more to the imagination. The traditional 5-7-5 syllable structure is largely viewed as a maximum – rather than mandated – length per line. Haiku that exhaust all 17 syllables can be superfluous, whereas those with half as many are vastly more expressive.

One core element of haiku is the kigo, or “seasonal word,” such as Tann’s “birdsong,” a harbinger of spring. Another core element is the kire-ji, or “cutting word,” which introduces a twist to the poem, the way the “birdsong” contradicts the “silence” in Tann’s poem. Haiku can be less centered on nature and lack a kigo, but those that primarily provide social commentary are categorized as senryu.

If there is such a thing as a superstar haiku poet in the United States, Stevenson would be one. He is a former regional coordinator, treasurer, vice president and president of the Haiku Society of America (HSA) and editor of its quarterly journal, Frogpond. Since 2008, he has served as the editor of The Heron’s Nest, and since 2007 he has been a judge in the United Nations International School’s annual haiku contest. He is an Honorary Curator of the American Haiku Archives at the California State Library. He has won many first-place HSA contests and was voted “Poet of the Year” three times by Heron’s Nest readers prior to being named its editor.

Chang, a Chinese native who grew up in Taiwan, started writing haiku in the mid-1990s and quickly established himself as a prominent haiku poet. He won the grand prize for the Shiki Internet Haiku Contest in 1996 and 1997, the Museum Of Haiku Literature Award in 1998 and the Harold G. Henderson Haiku Award in 1999. More recently, he won the Heron’s Nest’s grand prize for Poet of the Year in 2009 and Haiku of the Year in 2016. Schenectady’s Central Park, a short walk from his house, is a perennial source of inspiration for this humble, soft-spoken poet.

gathering light
at the tip of an acorn
yesterday’s rain
Yu Chang, Schenectady

The Welsh-born Tann played an integral role in bringing Haiku North America – the nation’s largest haiku poet gathering that occurs biennially – to Union in 2015. She received the Haiku Society of America Museum of Haiku Literature Award in 2006. Along with the Route 9 Haiku Group poets and Paul Macneil, a Heron’s Nest editor from Ocala, Florida, Tann in 2017 and 2003 won the grand prize for the HAS’s Bernard Lionel Einbod Renku Collection Awards. Renku is a linked-verse poem of haiku-related literature written by multiple poets and alternating between three- and two- line stanzas.

Other established and emerging Capital Region haiku poets include, but are not limited to, Stuart Bartow, a SUNY Adirondack English professor from Salem who last year published his first haiku book; Wonja Brucker, a Korean-American retired librarian from Princetown; and Saratoga Springs’ Barbara Ungar, a College of St. Rose English professor who has been writing haiku for a half century. At Stanford University in the 1970s Ungar was a pupil of the renowned haiku critic Makoto Ueda, and her senior honors essay on “Haiku in English” was reprinted in Simply Haiku in 2009.

chickadees nesting
in the mailbox     news
from the sky
Stuart Bartow, Salem

snow in the air
on the stone walk a mouse
laid out by the cat
Barbara Ungar, Saratoga Springs

sunlit icicle
he wants to keep it
in his toy box
Wonja Brucker, Princetown

The HAS does have a Northeast Metro region, which includes New York State. However, outside of the closed circle monthly Route 9 Haiku Group meetings at Tai Pan, there are no regular haiku poet gatherings in the Capital Region. Below are journals with Northeast-based editors and annual gatherings in New England.

In addition to being the Center for Economic Growth’s director of research and communications, James Schlett is an award-winning poet, author and journalist. He is the author of A Not Too Greatly Changed Eden: The Story of the Philosophers’ Camp in the Adirondacks (Ithaca and London: Cornell University Press, 2015), winner of the Adirondack Center for Writing’s Adirondack Literary Award for Best Book of Non-Fiction in 2015. His haiku has been published in Frogpond, The Heron’s Nest, Acorn, Modern Haiku, Bottle Rockets, Wild Plum, and Akitsu-Quarterly Journal.