Before moving upstate in 2004, Maureen was Executive Producer / Site Director of NickJr.com, the world’s largest internet site for parents and preschoolers, and had marketing roles at several MTV Networks internet brands. Other entertainment industry experience includes positions at Scholastic Inc., PolyGram Filmed Entertainment, and National Film Board of Canada.

She has an MFA in Screenwriting from the American Film Institute in Los Angeles, studied Marketing at Fordham University Graduate School of Business, and has a BA in English and Economics from Rutgers University. 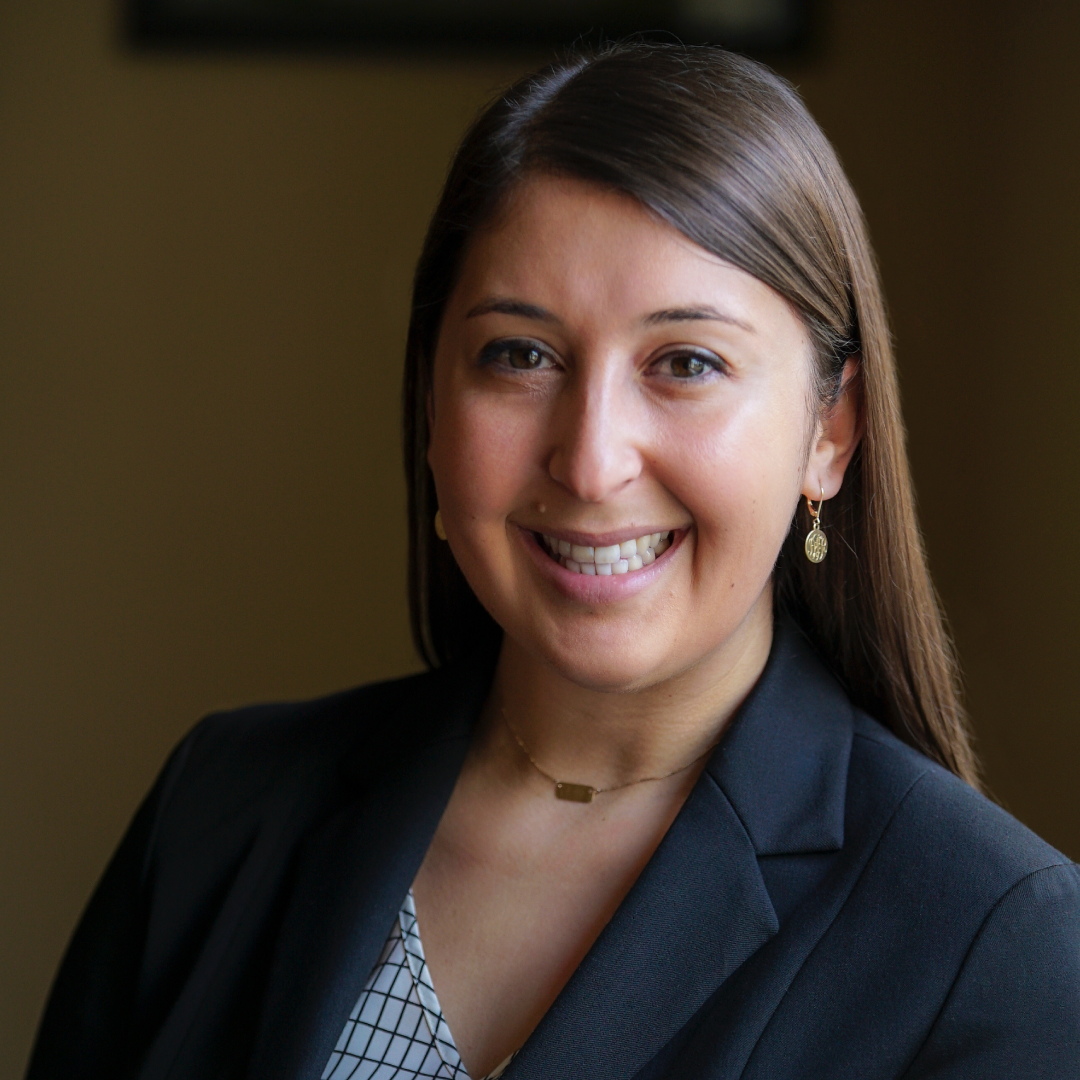 Gabby Fisher is the Founder of co-mads, a travel company that designs curated experiences for the modern-day traveler, focused on local culture and community service exclusively within the United States.

Aside from this startup entrepreneurial journey, Gabby is working with nonprofit clients as a consultant on various projects, including Empower Ethiopia, the African Support Alliance of the Capital Region, and in the development of the Cultural Tourism initiative for ACE.

Gabby and co-mads were featured in a 2019 StartUp Grind showcase (a partnership with Google for Startups) and she is being recognized in October 2019 award ceremony by Women’s Employment Resource Center (WERC) of the Capital Region as an “individual who has brought life and brilliance to our community, to our missions and to the world.” 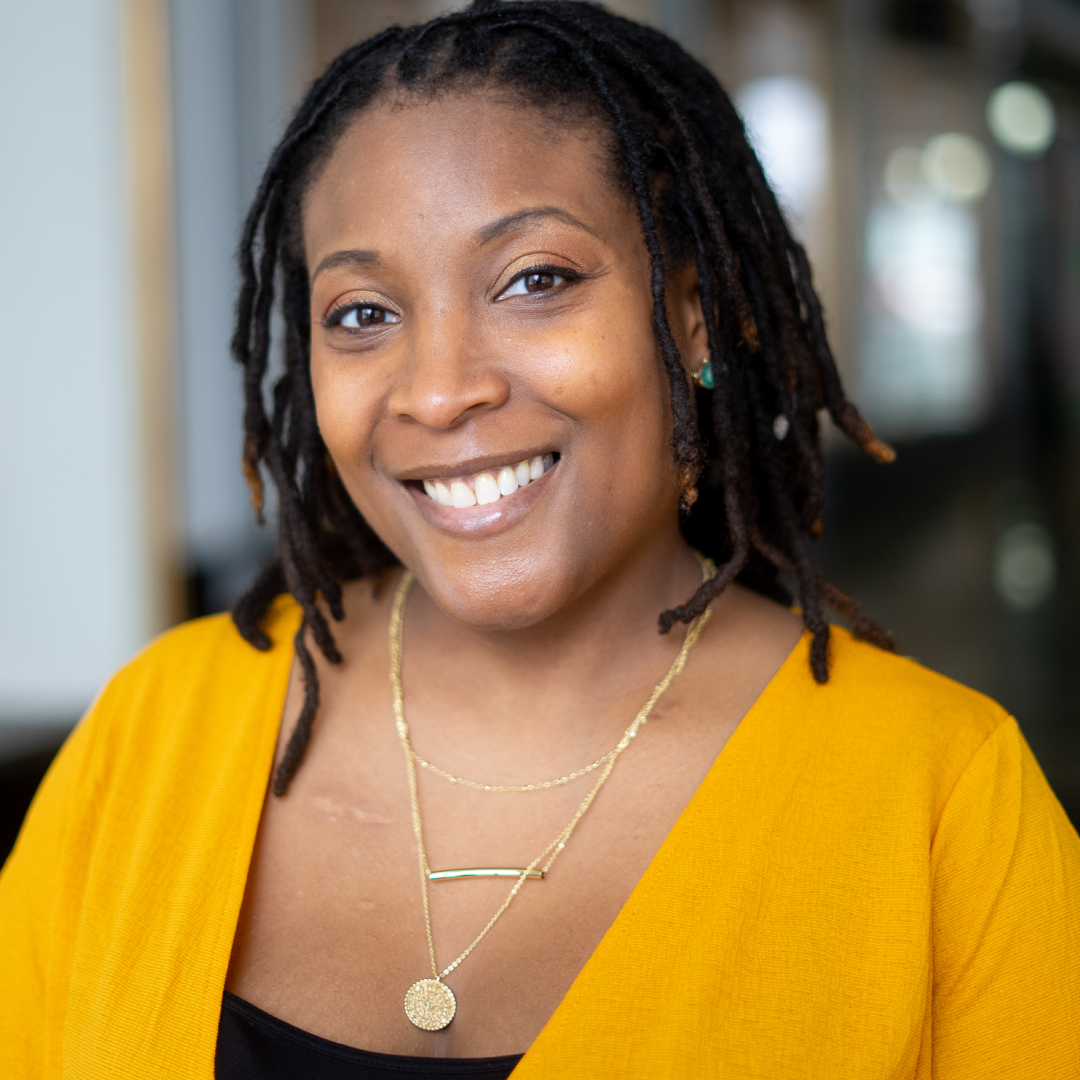 Ashleigh Kinsey is a digital media consultant who works with small to medium sized businesses and nonprofits to enhance their digital marketing through design, web optimization and content marketing.

Ashleigh believes that everything is figureoutable, and with the right strategy and tools, businesses can find success at every level.

She has worked with a variety of clients over the years, including YWCA-GCR, The Smile Lodge, and Mission Accomplished Transition Services.

2440 Design Studio is committed to creative economy related industries including design, media, visual arts and makers, performing arts, and cultural, heritage and preservation organizations. Coming from a diversified corporate background in real estate marketing and sales, Corey decided to move in the direction of freelance consulting in 2010 and continues to strive to find new ways to promote arts and cultural as an important resource across the Capital Region.